Throughout your work you’ve mentioned social determinants of health as a major influence in mortality in ethnic minorities. Could you tell us a bit more about this?

The social determinants of health are social factors that can affect your health. This can be through education, occupation, the criminal justice systems… All these factors can be influenced by racism and have a detrimental impact on your health. This goes beyond whether you are infected or not by a virus like Covid-19, to affect the outcome and chance of mortality'.

How did these factors affect mortality during the Covid-19 pandemic?

During the Covid-19 pandemic, the social challenges you face to do with your occupation, your accommodation, where you live… can put you at increased risk of catching the virus. In some cases, for example, social isolation might not be possible. If you live in a household with a large number of people and one person gets it all the others are more likely to get it.

Minority groups are also over represented in person-facing positions. We’ve seen that black populations are more highly represented in caring positions, whereas Pakistani or Bangladeshi people are more likely to be working in sales. Within the NHS, 44% of doctors are from an ethnic minority background. These person-facing occupations put you at risk of getting the infection.

As well as these pathways of social determinants there is an independent pathway as well. This is broadly linked to hormonal mechanisms and biological mechanisms mostly working through stress responses. There is a pathway from being a child into being an adult where higher stress levels can lead to you having a higher risk of certain non-communicable illnesses, such as cardiovascular disease. You can see that there is a higher mortality normally at a younger age in minorities due to non-communicable diseases, which leads to lower life expectancy.

If you look at the Covid-19 pandemic in particular, there is an increased risk of getting the infection in the first place if you are from a minority ethnic group. And then an increased mortality once you get the infection due to an underlying condition.

We have also seen that people in lower socioeconomic groups have a higher risk. This can be due to the work they do, or the fact that they are unable to stop working.

Can you tell us more about this?

To take one example, some people from BAME groups are migrants. In migrants you see an increase in morbidity which accumulates particularly in mental health. You see this even in the more sever conditions such as psychosis.

This is in part to do with differences in access to health care. One reason for this is that the hostile environment of the UK tries to deter people from seeking services.

We’ve seen that the charges for the NHS are barriers to access which mean that people don’t seek help when they first need to and then the condition is much worse when they actually do. And then there’s other barriers such as cultural barriers, language, understanding the health system, just simply knowing where to go and when to go. And that’s particularly difficult for people who are new to the country.

The hostile environment affects all minority ethnic groups. There are people in hospitals whose job is to collect fees from patients that are meant to be charged. The way that it’s implemented, even though it is not meant to, is quite arbitrary which means that it affects other populations.

What role do these barriers play in the Covid-19 pandemic?

Amongst minority groups who are not eligible for NHS care, access to care acts as a barrier in the sense that if you have Covid-19 and you go to the hospital you wouldn’t be charged for that, as it is under the exemptions. But I don’t think most people realise that. And then if you go and it’s not Covid-19 but something else, you could be charged. It creates a barrier, essentially, to get treatment. Particularly in a pandemic it’s a really bad way to go about it.

Do you think we have learned enough to protect at risk populations if there was a second wave of Covid-19?

We don’t know when or if a second wave will happen. The predictions are that it’s probably the next winter that there will be a second wave.

To a certain extent there’s been a lot of public pressure around ethnic minority mortality specifically and Public Health England’s second report has released a number of recommendations. For example, they have requested that we support community participatory research, and accelerate the development of occupational risk assessment tools. Some of these things could be implemented and put in place for the second wave. I guess it’s become politically an issue, so leaders within the government would want to try and address these issues.

Then there’s other things such as the PPE - as we’ve been through a wave already we can start planning and producing it in advance. My hope would be that those kinds of things would be in place for a second wave and morbidity and mortality would be reduced. And then the risk of getting Covid-19 for social and health care workers would be much lower.

What can we do next to stop these long-standing structures of injustice within healthcare?

There are things straight away that could be done, especially talking about populations who are at higher risk, for example. In the first instance, we need protection for healthcare workers and social workers. Personal protective equipment, making sure that there is adequate equipment. All those professionals working in the health and social care system. And social care system is much bigger so it’s not just within hospitals but also care homes and many other places.

To me that seems a given, that people working in this system need to be protected. Beyond that, some form of income protection so that people can stop working, they can take time off and isolate, and follow the government guidelines because it’s not always possible to do that.

If we look more broadly into the forms of discrimination and things that lead to people becoming at risk of other illnesses, it becomes much wider. The health system is not alone in a vacuum, it’s part of society. You have to think about all the other sectors such as the education system, the criminal justice system, and this becomes a much wider more complicated discussion about how we reduce these systemic barriers in society which influence different outcomes. Covid-19 is one example but there are many others.


I’m currently working on a project looking specifically at xenophobia and migration in schools and one thing that we know is that we need to start earlier and have these discussions with young children, and start challenging these misconceptions about race and racism at a much younger age. That’s not a quick fix, that’s going to be well after this pandemic. There are certain things that can be done straight away to reduce people’s risk, but in terms of racism and xenophobia, the broader determinants of health – that will take a much longer period.

Beyond the data: Understanding the Impact of COVID-19 on BAME Communities.

Racism, the public health crisis we no longer ignore.

Is Racism a Fundamental Cause of Inequalities in Health?

Disparities in the risk and outcomes from COVID-19. 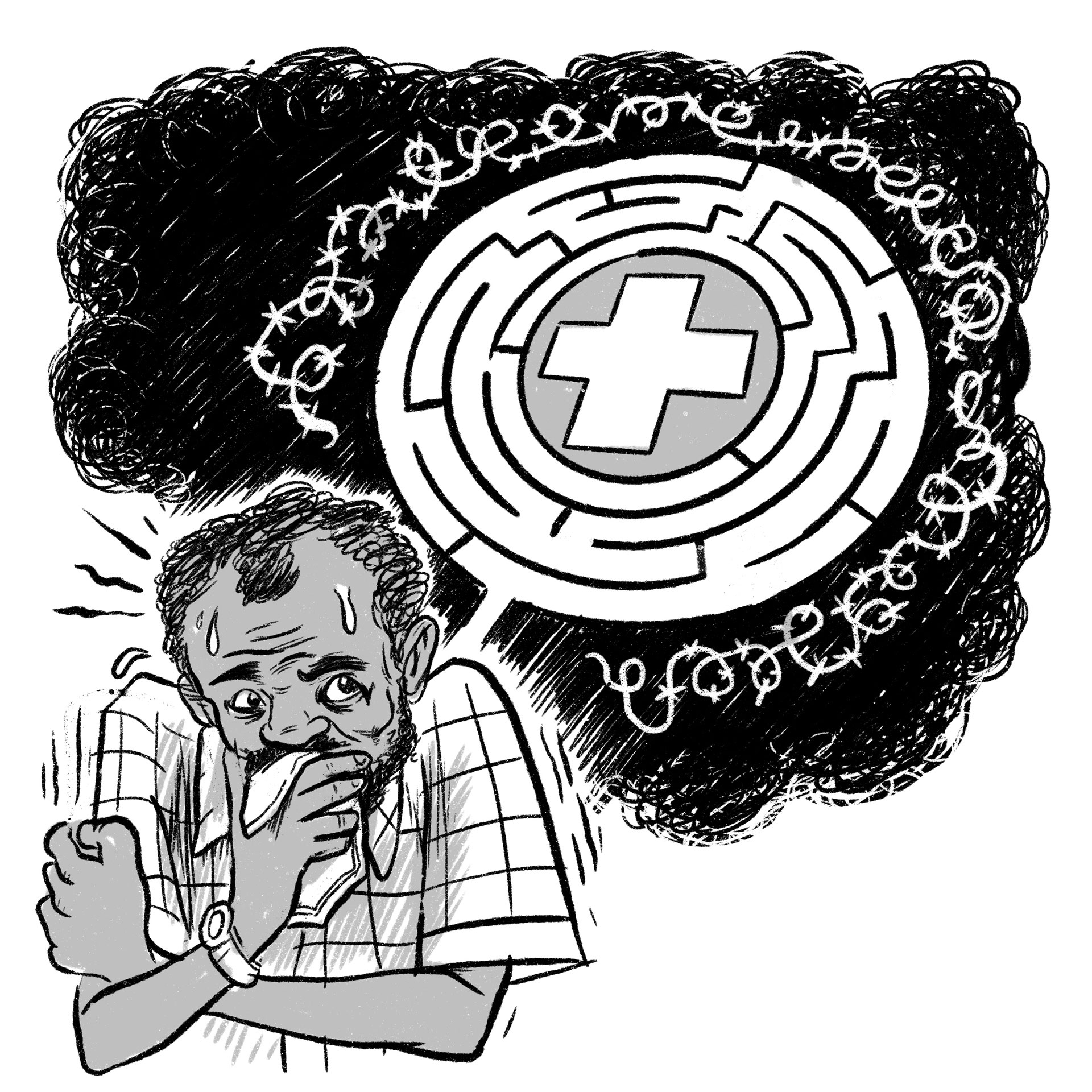 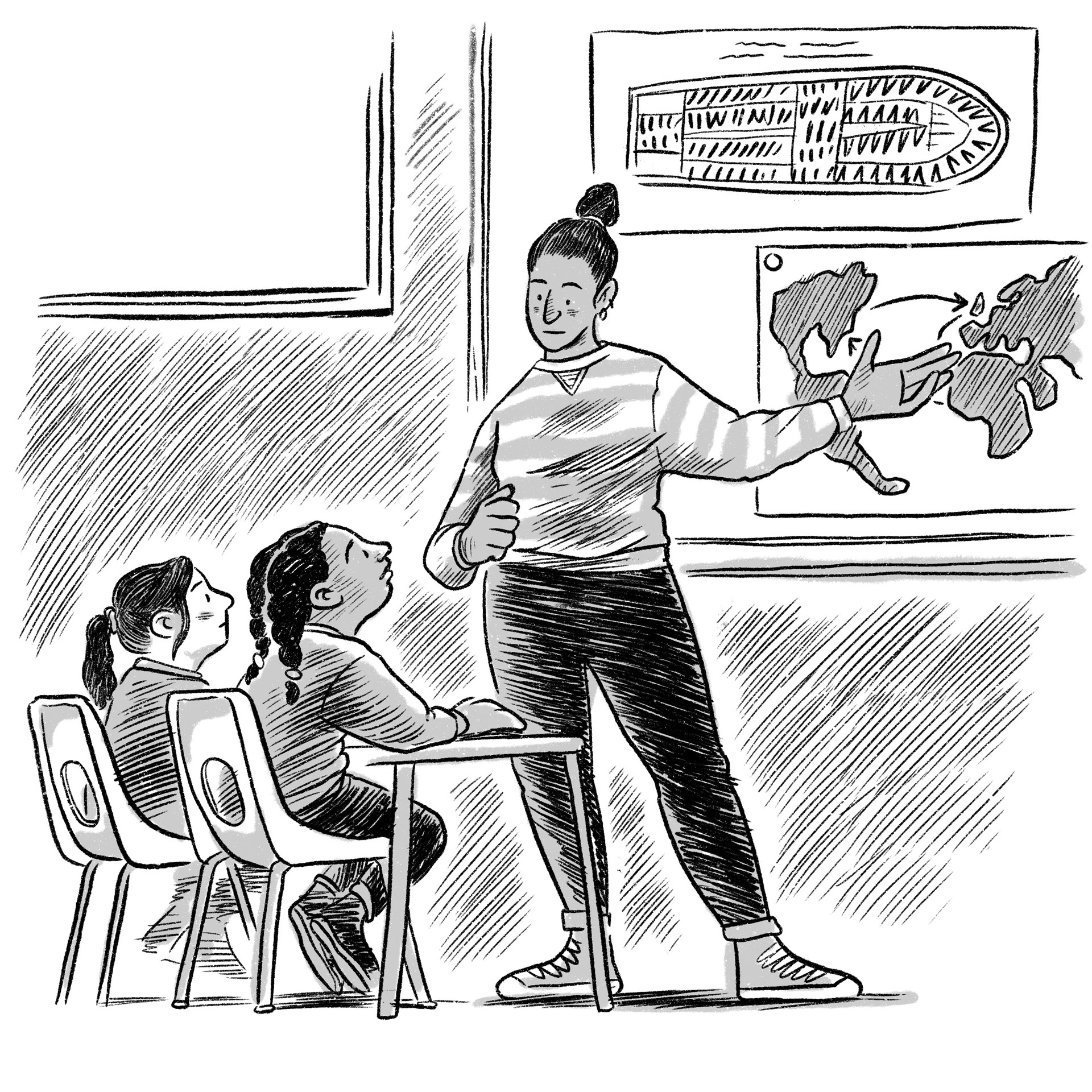 ← back to the zine